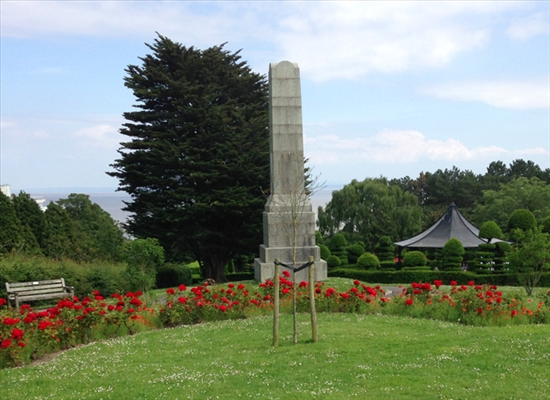 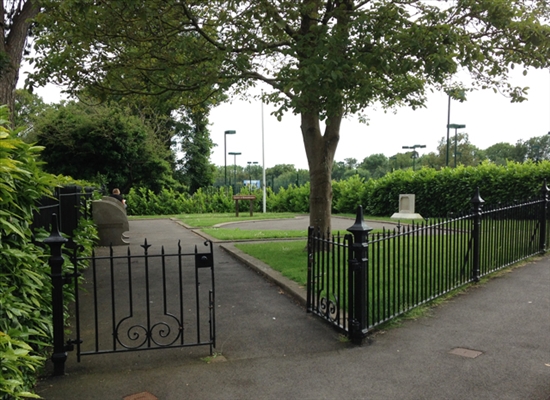 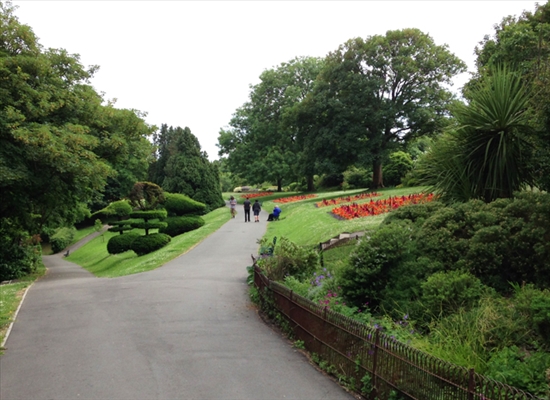 Alexandra Park is a well-preserved Edwardian public park in an attractive location overlooking the Bristol Channel, retaining many of its original features. The park was la...

Alexandra Park is a well-preserved Edwardian public park in an attractive location overlooking the Bristol Channel, retaining many of its original features. The park was laid out in 1901/2 and in 1924 the Cenotaph, by Cardiff-born sculptor and medallist Sir William Goscombe John, was erected in memory of those who fell during World War I. Names of those from the area who lost their lives in both World Wars are recorded on the sides of the memorial whilst on the front stands a bronze figure of winged victory holding a wreath and a sword. A Garden of Remembrance and topiary work were also added in the 1920s.

The original octagonal bandstand was removed in the 1950s and a square wooden shelter survived until 1994, when it was replaced with the present structure. Some of the seating, the park gates and boundary fencing are original. The initial intention was to make the planting of botanical interest but this was not achieved and planting was sparse at first. Many of the conifers, such as the pines, Lawsons and Monterey cypress were planted before World War I.