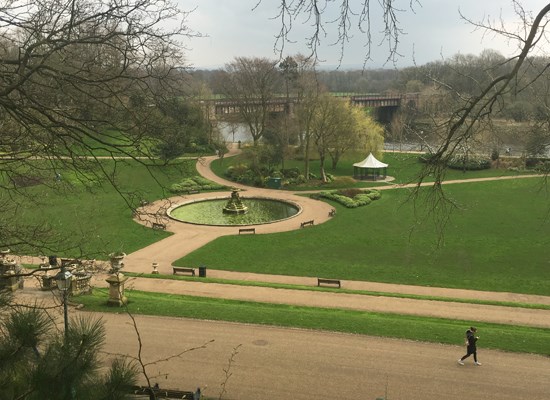 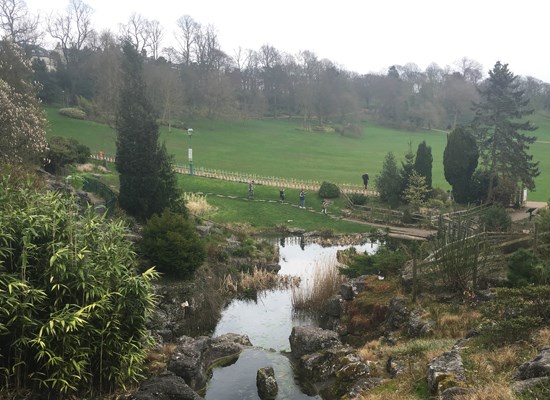 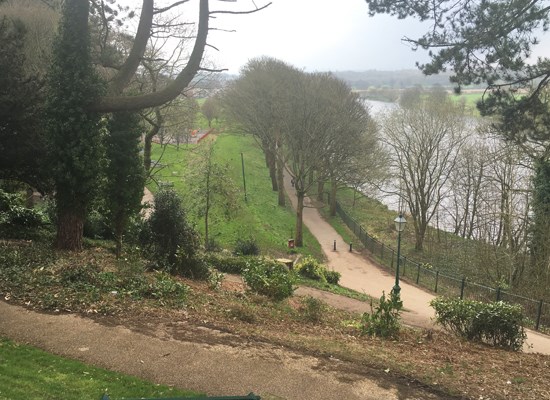 Avenham and Miller Parks are adjoining parks that lie in the picturesque Avenham valley close to Preston city centre. Even though the parks are close to Preston’s mai...

Avenham and Miller Parks are adjoining parks that lie in the picturesque Avenham valley close to Preston city centre. Even though the parks are close to Preston’s main shopping and business area, their tranquil setting on the banks of the River Ribble offers a pleasant retreat from the hustle and bustle of city life.

Avenham Park was created during the 1860s by renowned designer Edward Milner and today the spaces include a Japanese rock garden, water features, colonnade of trees, café and paths along the banks of the River Ribble. Both spaces are Grade II listed.

The parks are well-connected with national cycle routes 6 and 55 passing through as well as the Ribble Way national trail and the Guild Wheel, a 21-mile walking and cycle route that encircles the urban area of Preston and links the city with the surrounding countryside which starts and finishes at Avenham Park pavilion.

Avenham and Miller Parks were used as training camps by the armed forces during World War I to prepare acting service men and new recruits to go into battle.

FACILITIES at: Avenham and Miller Parks