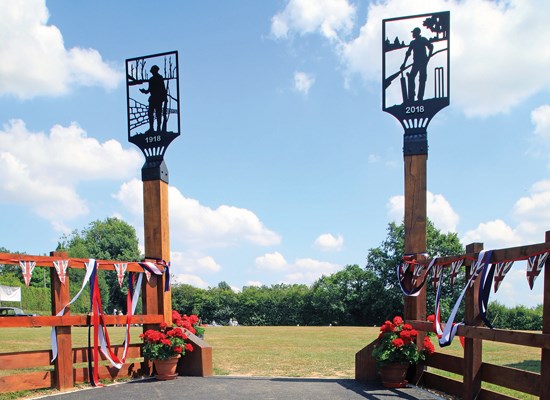 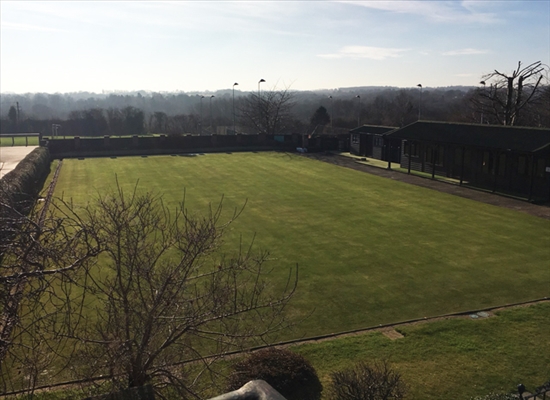 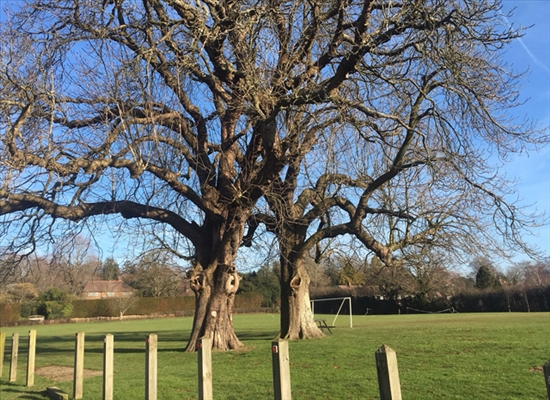 The Memorial Fields form part of the grounds of Brenchley Memorial Hall, built to provide leisure and recreation opportunities and as a permanent memorial to the officers and men belonging to the neighbourhood who fell in the Great War. A funding target of £5,000 was achieved by subscription and fundraising within the community, with much of the building work carried out by volunteers. The founding committee was led by John Herbert Podmore, whose determination and generosity enabled the project to succeed. A deed of assignment on five acres of land was purchased from a local farmer in 1921 and the building was opened on 5th February 1923 to much acclaim. A deed of assignment on the Cricket Field was purchased later, in 1938, adding a further three acres to the Memorial Hall land.

The Centenary Field incorporates Brenchley Cricket Field, where poet and solider Siegfried Sassoon, who was decorated with the Military Cross for bravery during World War I, played cricket as a boy. The present Brenchley Cricket Club was founded in 1881 but cricket has been played on the field for hundreds of years. Sassoon’s aspirations to play for Brenchley and his memories of the field are immortalised in his literature. During a World War I commemorative weekend in July 2018 a woodcarving of a quotation from Sassoon’s Aftermath was unveiled, along with an evocative pedestrian gateway.