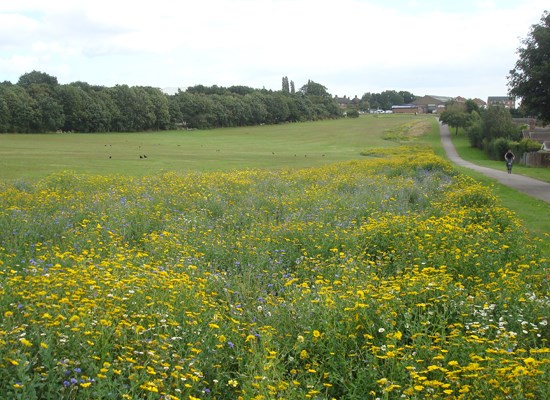 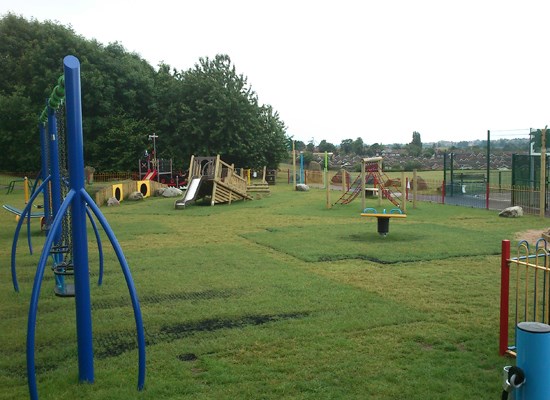 Part of the space is also known as Soldiers Hill because of its use early in World War I as a recruiting base. The first of the 322 men from Bulwell who joined up were recruited within two months of the outbreak of the war, on 26th September 1914, and were subsequently trained at the Ground.