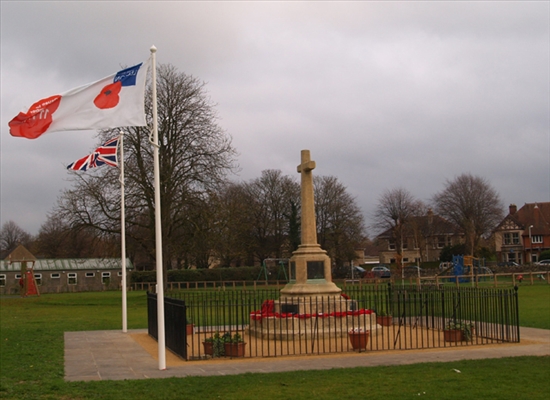 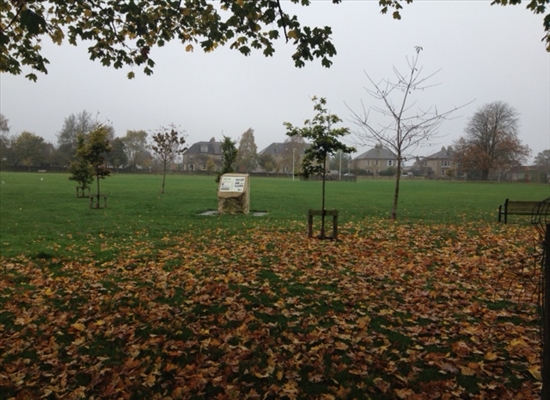 Firs Field is a triangular area with a small children’s play area in one corner and a main open space set to grass edged by trees and seating.

Firs Field is a triangular area with a small children’s play area in one corner and a main open space set to grass edged by trees and seating.

In the middle of the space is a war memorial to those from Combe Down who fought in conflict. One of those remembered is Private Harry Patch who was Britain’s last standing Tommy when he died aged 111. Patch was born and grew up in Combe Down and took part in the unveiling of the memorial on 28th May 1921.

In a feature from the Imperial War Museum, Patch recalls being wounded and losing his friends on 22nd September 1917: “The night we caught it, we were in the front line and we were going back. We had taken the German front line and the German support line and were coming back through the German old front line. We had to cross what was the old No Man’s Land. It was there that a rocket burst amongst us. It killed my three mates, it wounded me. We were on open ground. September 22nd, half-past ten at night. That’s when I lost them. That’s my Remembrance Day.”