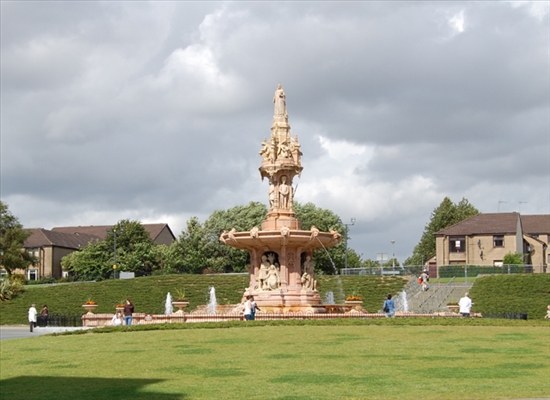 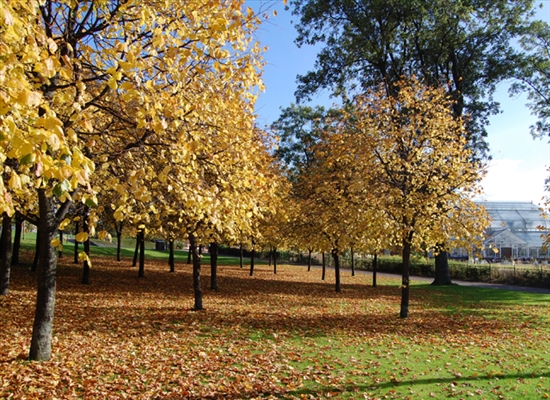 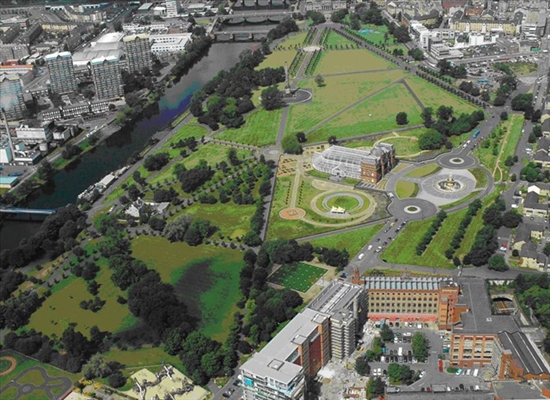 Glasgow Green is believed to be the oldest "public park" in Britain and the rich diversity of Glasgow Green's historical associations ...

Glasgow Green is believed to be the oldest "public park" in Britain and the rich diversity of Glasgow Green's historical associations are unequalled in the UK. The common lands of Glasgow Green were used by the people of Glasgow for washing, bleaching linen, grazing cattle, drying fishing nets and for swimming. The current layout of Glasgow Green dates back between 1816 and 1826 when major landscape works were completed reinforcing the Green's status as Glasgow's people's park. These works were implemented by Dr. James Cleland, Glasgow's Superintendent of Public Works. Glasgow Green's historical past is well documented along with many of the buildings, bridges and monuments being either grade 'A' or 'B' listed. In summary Glasgow Green is located in attractive grounds in the heart of the city, attracting over two million visitors each year and has won Scotland Alba Saltire Society Awards for the refurbishment of the Doulton Fountain.