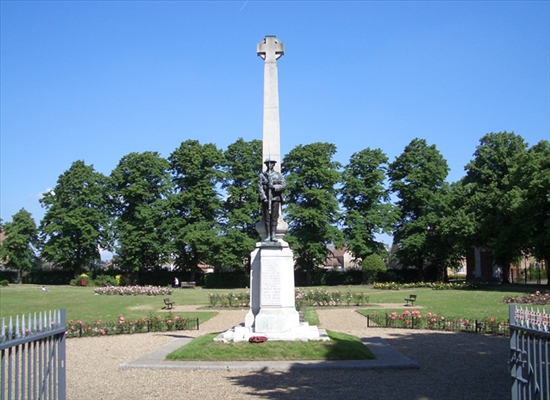 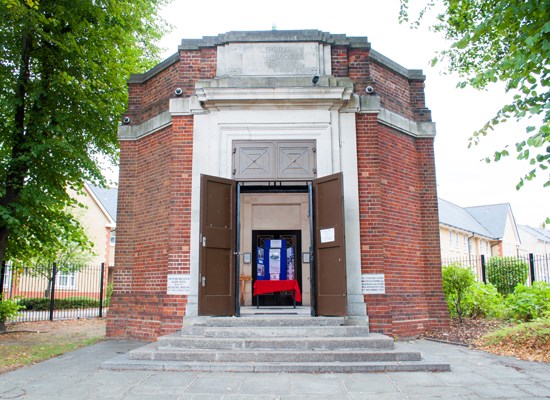 Ilford War Memorial Gardens contain seating and formal rose beds to allow visitors space for quiet reflection. They include the beautiful memorial hall within them, which w...

Ilford War Memorial Gardens contain seating and formal rose beds to allow visitors space for quiet reflection. They include the beautiful memorial hall within them, which was intended to serve as the entrance to the Children's Ward itself created as part of the King George V Hospital and serving as the borough's other major memorial to those who lost their lives during World War I. This was seen as a fitting action, given that the hospital, then known as Ilford Emergency Hospital, had served as a military hospital during the war. Sadly, the hospital and the memorial ward with it has since been closed and demolished. The memorial hall is open for public viewing by the Ilford War Memorial Action Group and details can be found on their website.

The war memorial was paid for by public subscription and opened on 11th November 1922 with an unveiling ceremony carried out by HRH Princess Louise, Duchess of Argyll and Lt General Sir Francis Lloyd. It features a uniformed World War I solider presenting arms and standing guard beneath a Celtic cross.