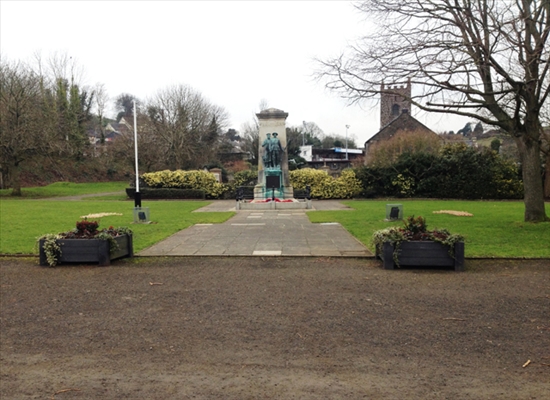 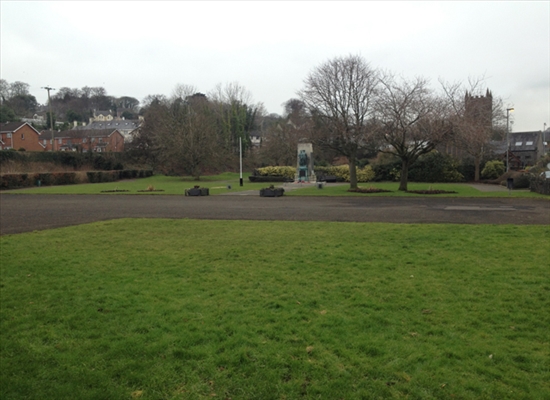 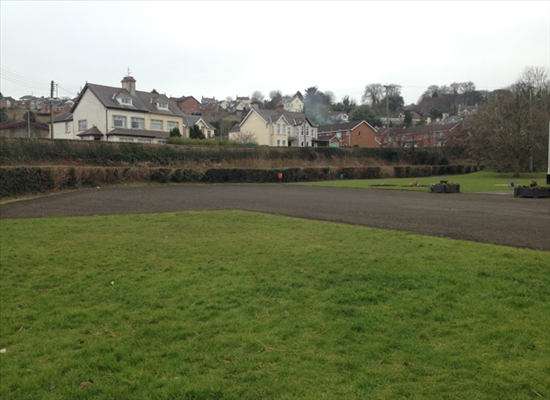 Inver Gardens Memorial Park is a small park in Larne, a coastal and market town on the east coast of County Antrim. Since 1977 the Memorial Park has been home to Larne&rsqu...

Inver Gardens Memorial Park is a small park in Larne, a coastal and market town on the east coast of County Antrim. Since 1977 the Memorial Park has been home to Larne’s war memorial which stands 5m high and is made of Portland stone, having been painstakingly relocated from its original site in the town. The memorial lists the names of the 147 men from the town who fell during World War I, as well as those who gave their lives inn World War II, the Korean War and the Aden Emergency and features sculpted figures of a solider and sailor standing at ease.

The memorial came about after a public meeting was called in 1920, following the end of the war, at which a War Memorial Committee was formed and discussions held to decide upon a suitable way to honour the men from the town and thereabouts who had lost their lives in service and the hundreds who had served and returned. A successful appeal raised the impressive sum of £4,600 which enabled the commission of the war memorial and the purchase of Inver House and grounds, the latter of which was subsequently handed over to The Royal British Legion and is now known as Inver Park, home to the local football club.