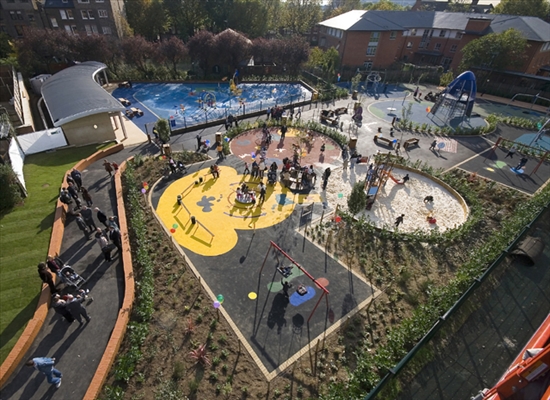 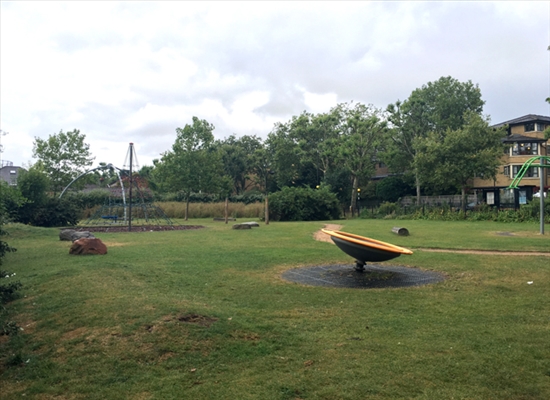 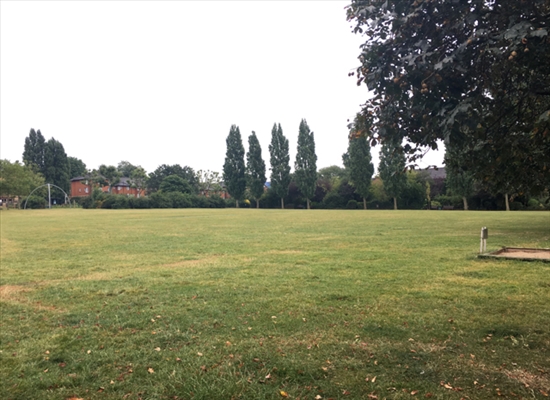 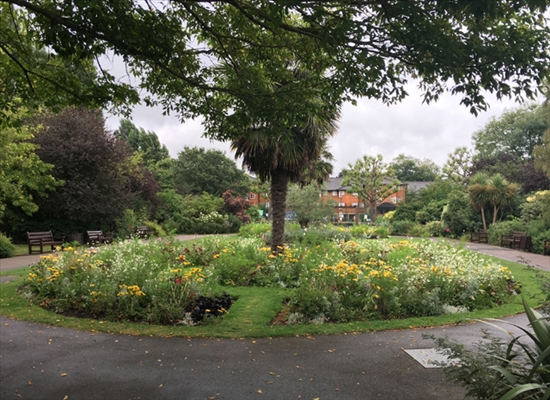 Kensington Memorial Park has been a public park since 1926 when it was opened to the public by Princess Louise, Duchess of Argyll. The land was bought in 1923 with funds pr...

Kensington Memorial Park has been a public park since 1926 when it was opened to the public by Princess Louise, Duchess of Argyll. The land was bought in 1923 with funds provided by the Kensington War Memorial Committee who wanted to create a suitable tribute to those who had given their lives in World War I and felt that a new recreation ground would be an ideal memorial. The park offers many recreational activities including pleasant formal areas, a children's playground, tennis, football and junior cricket.

The land for the park was acquired for £8,800 by the Kensington War Memorial Committee whose Chairman, Sir Alfred Rice Oxley, was the former Mayor of Kensington. The land was then given to the London County Council who laid it out mainly as a children's playground in order to provide a much-needed facility in an area with little other recreational space. It opened as St Mark's Park and still has its original railings; recreational facilities include a paddling pool, tennis courts, playgrounds and a large open area of grass. The park has perimeter trees, a line of Lombardy poplars and avenues. There are also formal areas of planting including a pergola railed off from the main sports area and a garden with shrub beds either side with two areas of circular rose beds with central palm set into the lawn and a central circular stone feature, possibly once a fountain.

HRH The Duke of Cambridge formally unveiled the Centenary Fields plaque at Kensington Memorial Park on 10th November 2016. Watch a video from the day below.