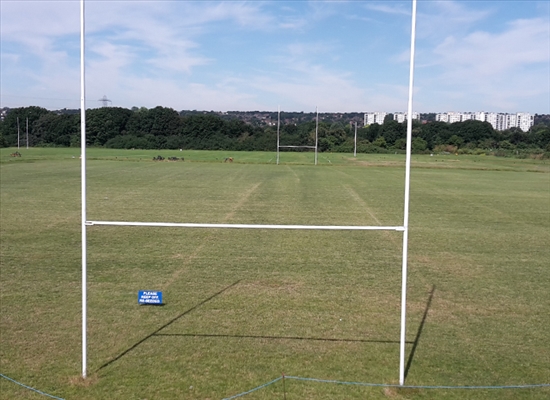 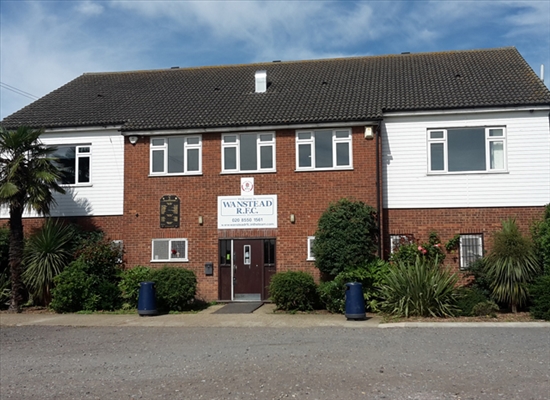 The space was protected as a Centenary Field in 2017 after a fixture card was re-discovered from the 1919/20 season which listed the names of 22 club members who did not return from World War I. The Club wished to mark their sacrifice which had faded from memory over the prior century. A plaque was added to the clubhouse listing the names of the 22 and a remembrance avenue of trees planted with one for each man who fell.

Wanstead RFC was founded in 1892 as Leytonstone RFC. The club has followed a nomadic existence and changed its name to Wanstead in 1934 to reflect its then location. They are an amateur club running three senior sides, an occasional Veterans side and have a full Mini and junior section.