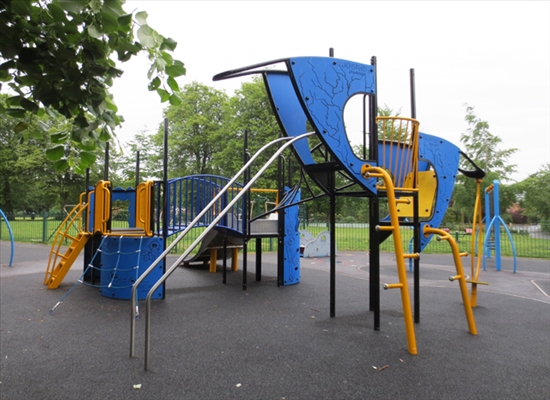 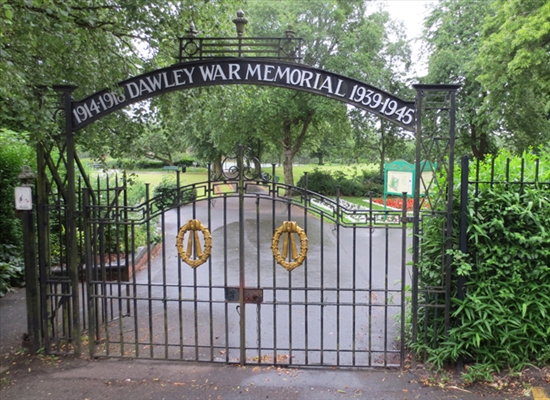 Slaney Piece was officially opened in 1902 to commemorate the Coronation of King Edward VII. After beginning life as a Commemorative Park, it l...

Slaney Piece was officially opened in 1902 to commemorate the Coronation of King Edward VII. After beginning life as a Commemorative Park, it later became known and still is a Memorial Park for those who died in World War I and II. The memorial gates were donated by The Royal British Legion. The park is laid out in a formal style with shrub borders and beds containing a variety of woody, herbaceous and annual species. The tree canopy is mixed, the most mature specimens being two avenues of limes flanking the two main pathways. Facilities within the park include two tennis courts, a bowling green, an outdoor gym, an equipped play area, picnic benches and an informal grass area.