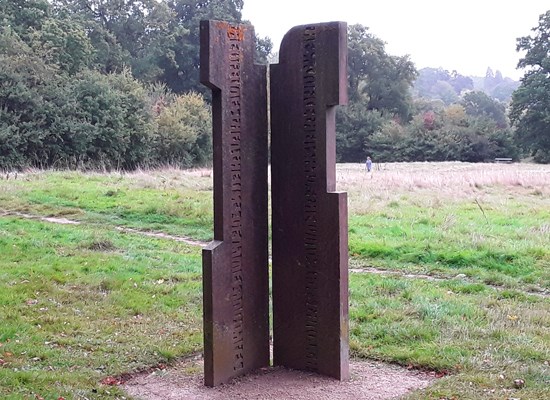 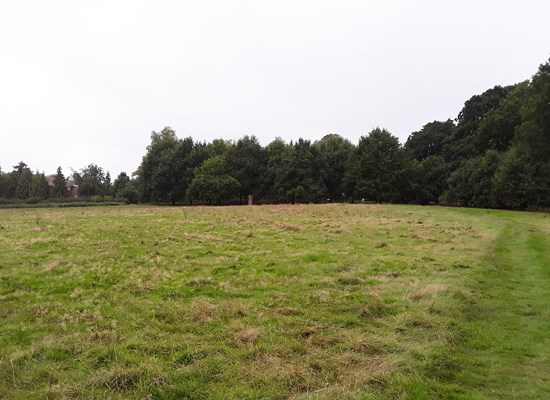 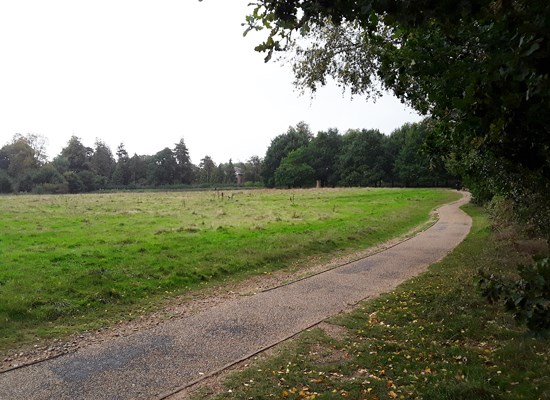 The Grove commemorates ten recipients of the Victoria Cross who had connections to the borough of Tunbridge Wells, four of whom served in World War I including Lt. Col. William Clark-Kennedy whose actions on 19th September 1918 earned him the VC for his conspicuous bravery, skill and leadership when despite being seriously wounded he led the command of the 24th Battalion at Arras, France. In 2006, Her Royal Highness The Princess Royal unveiled a memorial sculpture by Charles Gurney featuring lines from Poet Laureate Andrew Motion’s poem Remembrance.

FACILITIES at: The Victoria Cross Grove at Dunorlan Park