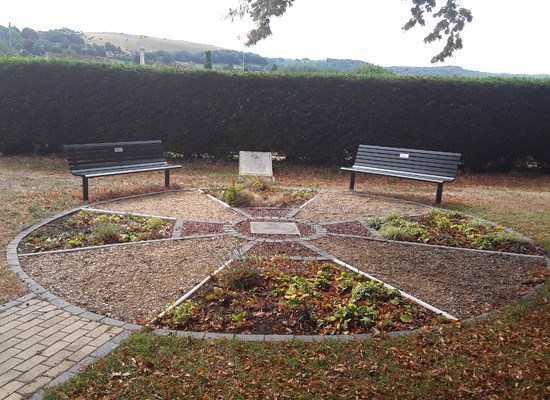 Victory Park is a beautiful open space situated in the parish of Cainscross. The park offers local residents numerous amenities including a well maintained children's play ...

After the Armistice in 1918 the Parish Council launched a peace fund and asked local people to give as much as possible. Mr Frederick James Harper recognised the need for a public park and his donation of £200 inspired others to follow his example and £1,000 was raised. In 1920 four acres of land were obtained, Mr Harper donated a further two acres and Victory Park became a reality. A German gun was mounted on a concrete plinth near the entrance park and a huge victory parade organised. During World War II the German gun was taken to be melted down for scrap metal.

There is a war memorial within the park in the form of a stone plaque listing the names of those who fell in the conflict and in 2016 a peace garden was created near the memorial to commemorate the life of Eugene Paul Bennett VC MC. He was awarded the Military Cross on 5th September 1915 at the Battle of Loos and the Victoria Cross on 5th November 1916 in action at Transloy Ridges. His commemorative paving stone was placed in the garden.