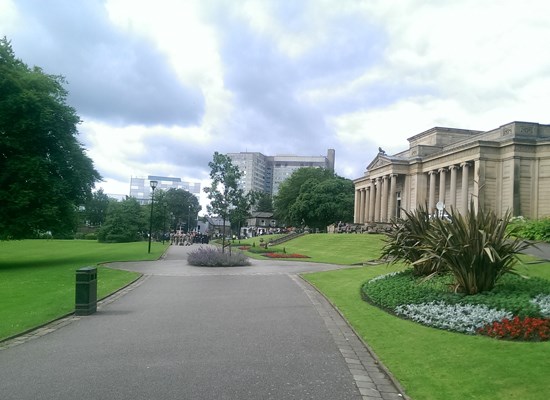 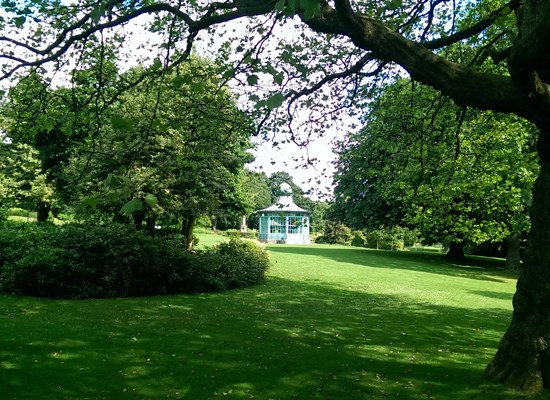 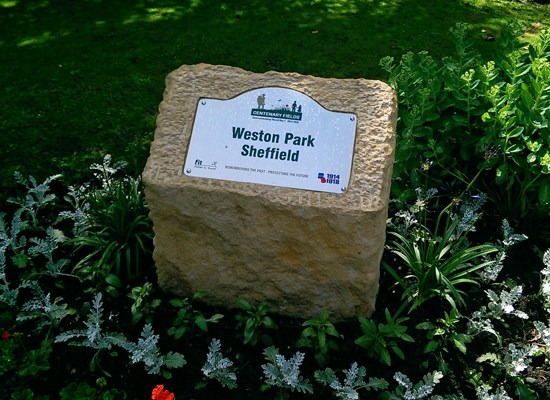 First opening its gates to the public in 1875, Weston Park was one of the first municipal parks in Sheffield. It remains one of the UK's finest public parks. Grade II liste...

First opening its gates to the public in 1875, Weston Park was one of the first municipal parks in Sheffield. It remains one of the UK's finest public parks. Grade II listed, Weston Park enjoys national Green Flag Award status and is also on the English Heritage 'Register of Parks and Gardens of Specific Historic Interest'. The park is also home to City Museum and Mappin Art Gallery, now renamed the 'Weston Park Museum' and is a popular oasis in a very busy area of the city for a range of people seeking informal recreation and relaxation including students, hospital visitors and patients, those working in the area, local residents and city visitors.

The York and Lancaster Regiment Memorial within the park commemorates the loss of more than 8,800 soldiers during World War I, including members of the Sheffield Pals. It was unveiled on 7th July 1923 by Field Marshal Plumer and is topped by a figure of winged victory with a World War I officer and private flanking the central column. It is inscribed “To the everlasting honour / and glory of the 8814 officers / non-commissioned officers and / men of the York and Lancaster / Regiment who fell in the Great / War 1914-1919 / also of / 1222 / members of the regiment / who fell in the war / 1939-1945”.