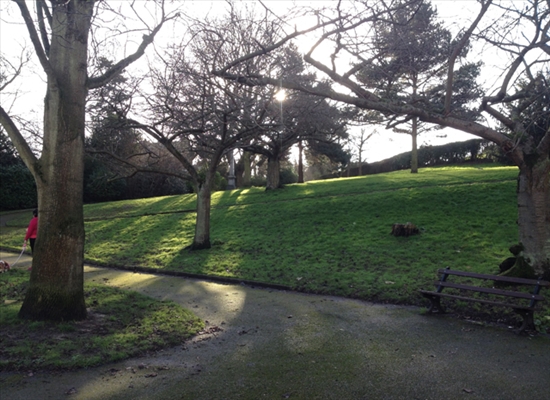 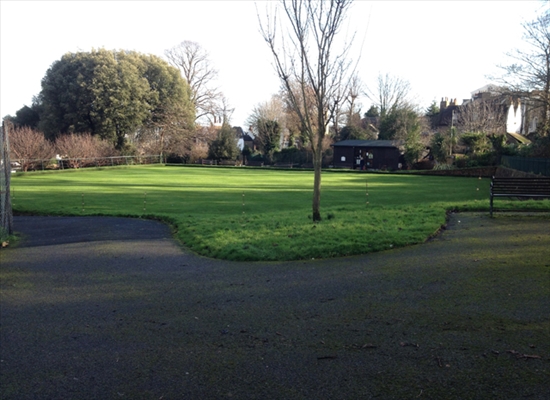 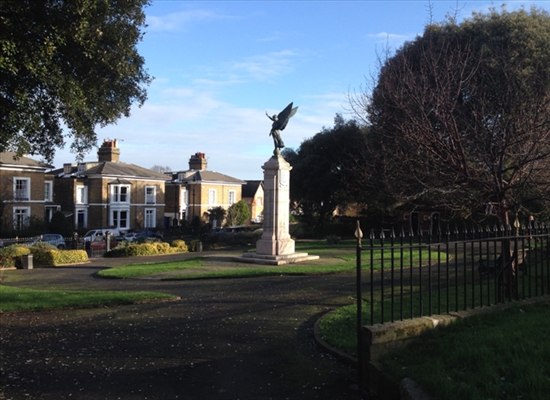 Windmill Hill is located on the highest ground near Gravesend town centre and provides an interesting vantage point from which to view the surrounding areas and the river a...

Windmill Hill is located on the highest ground near Gravesend town centre and provides an interesting vantage point from which to view the surrounding areas and the river activity. Nestling at the foot of the hill on its northern side is Windmill Hill Gardens where you will find ornamental gardens, a bowling green and tennis courts.

Located near the entrance to the gardens is a memorial commemorating the losses of two world wars. The war memorial by architect EW. Doyle Jones is topped by a figure of winged victory holding a laurel wreath and was dedicated on 11th June 1922 at an unveiling by General Lord Horne, the only British artillery officer to command an army during World War I. Small granite stones nearby mark the sites of the first bombs dropped on Gravesend by a German Zeppelin on 31st May 1915. The war memorial was damaged by enemy aircraft during World War II and re-erected afterwards. A service of remembrance is held each year on the Sunday nearest to 11th November.