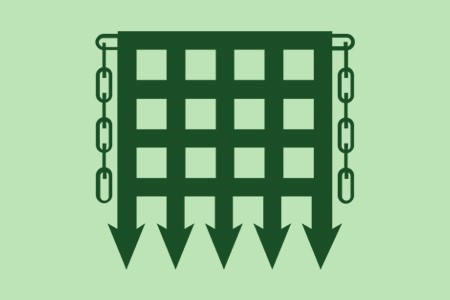 We launched the Parks Protector Pledge last month alongside the Pledging to Protect manifesto, which set out how candidates could work to champion, protect and support parks and green spaces both nationally and locally if elected.

All candidates were invited to take a six-point pledge, and over 250 candidates in more than 200 constituencies across the UK responded positively.

The Pledge invited prospective MPs to commit to:

Each point of the pledge is discussed in more detail within the Pledging to Protect manifesto we published for the General Election.

Congratulations to 21 candidates, listed below in constituency order, who took our Parks Protector Pledge and have been returned as Members of Parliament.

We will support each of these MPs in keeping the pledge that they have made to their electorate by providing policy briefings, advice and evidence on local provision and the impact of parks and green spaces directly to them during their time in Parliament, in addition to our role on the Government-convened Parks Action Group.

We are also inviting all newly elected MPs who did not take the pledge during their election campaign to sign-up to the six points now that they have been returned as their local community's representative in Westminster.

Our Revaluing Parks and Green Spaces research found that the Wellbeing Value associated with the frequent use of local parks and green spaces is worth £34.2 billion per year to the entire UK adult population. In addition, these spaces are estimated to save the NHS around £111 million per year based solely on a reduction in GP visits. Our Green Space Index shows that provision is not equitably distributed, however, with 2.60 million people not living within a ten-minute walk of a park or green space and all of London, the North East, North West and Yorkshire and the Humber falling short of a minimum standard of provision.

All candidates standing in next year's London Assembly election will be invited to take the pledge, as will those standing in the 2021 elections to the Scottish Parliament and Welsh Assembly which both have devolved responsibility for parks and green spaces.

We regularly offer responses and comment on policy matters affecting parks and green spaces - to keep up to date you can sign-up below to receive our free monthly e-bulletin.