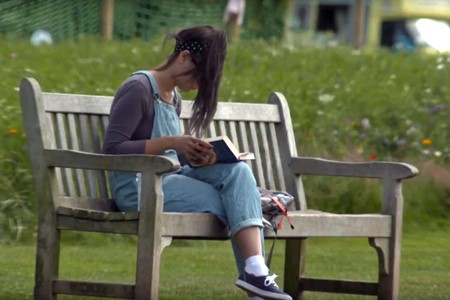 Just as parks and green spaces provide us with real-world sanctuary, so too they inspire us in the literary world. From fictional spaces dreamt up in the depths of our creative imaginations to tangible locations that we visit, know and love, you can find green spaces as cherished parts of bookshelves everywhere.

To mark World Book Day, here is a celebration of just ten of the many works that showcase everything we love about our local parks and green spaces.

As in real life where parks are a universal service enjoyed by everyone in our communities, we hope that on this list there will be something that everyone in the family will find enjoyable!

Diary of a Young Naturalist by Dara McAnulty

Winner of the 2020 Wainwright Prize for Nature Writing, this is an enthusiastic exploration of the natural world which can be found all around us, told through the personal story of this talented young writer and naturalist.

An extract has been published online by The Guardian.

The Nanny State Made Me by Stuart Maconie

In a chapter of his latest book, Maconie celebrates Telford Town Park and the value it delivers for its regular users. The space was voted the winner of the inaugural UK's Best Park award in 2015 and is compared by Maconie to some of the world's most highly regarded green spaces.

By kind permission, an extract from The Nanny State Made Me is available online. 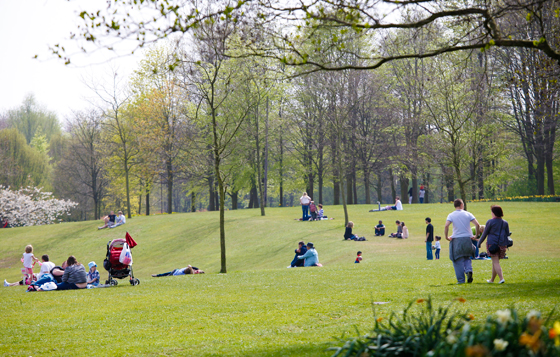 This debut novel from Gemma Reeves was released in January 2021 and is centred around London's Victoria Park. Readers follow twelve characters over the course of twelve months, discovering their stories but also observing how the park connects the community together.

The world of thrillers and spy novels often use green spaces to great dramatic effect. Whilst not set primarily in a park, the opening to le Carre's Smiley's People portrays Hampstead Heath in such vivid terms and a way not often seen that it certainly warrants inclusion in this list.

A Walk in the Park

A Walk in the Park by John Cairney

The literal translation of Glasgow from Gaelic means 'Dear Green Place' and in this amble through the city by noted Glaswegian John Cairney offers history, ideas and anecdotes on twelve of its much loved green spaces, from Fields in Trust protected Glasgow Green to UK's Best Park 2016 winner Rouken Glen Park.

A Walk in the Park by Travis Elborough

Described as 'a fascinating, informative, revelatory book' by William Boyd in The Guardian, Travis Elborough's 2016 work A Walk in the Park is a loving history of our nation's public parks and green spaces. 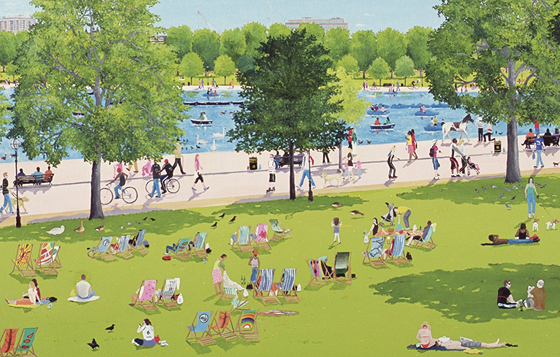 "The Swiss author Robert Walser once argued that it always feels like a Sunday in a park. Like Sundays, parks certainly occupy a unique temporal zone..."

By kind permission, an extract from A Walk in the Park is available online.

Set at Rugby School, one of the major scenes is a cross country run in the surrounding areas of Rugby. The school still organises this cross-country known as the 'Crick Run' and part of the route cuts through the Great Central Walk, a nature reserve maintained by Rugby Borough Council who protect twelve green spaces with Fields in Trust.

Memoirs of a Fox Hunting Man by Siegfried Sassoon

Within The Flower Show Match, Sassoon describes features of the cricket field at Brenchley Memorial Field near Royal Tunbridge Wells. Sassoon's childhood home is nearby and he was known to have played cricket at Brenchley as a boy. The Memorial Field is now protected with Fields in Trust.

The Wombles by Elisabeth Beresford

The stars of this collection of books are well-known for their home patch of Wimbledon Common as much as for their creative endeavours finding and recycling rubbish. The original five novels and short story collection have gone on to inspire countless other cultural works.

This delightful collection of children's books follow the exploits of this exemplary parks maintenance professional and groundsman and led to the animated series which aired in the late-1990s.