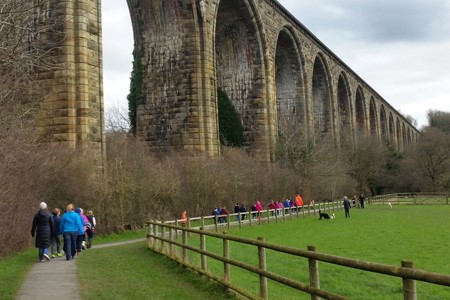 Residents in Wrexham will benefit from 37 local parks and green spaces which are protected for good after Wrexham County Borough Council agreed plans to secure the future of ten country parks.

The Welsh authority will follow the lead set by Liverpool City Council in England and City of Edinburgh Council in Scotland by recognising the benefits that green spaces provide to people, place and planet. There are already 27 protected green spaces in the town and by protecting a further ten parks across the county borough forever, Wrexham will become the landowner with the most protected spaces in Wales.

Ahead of the COP26 conference in Glasgow later this month, the benefits that green spaces deliver for the environment are identified by the Council as a key driver behind their decision, alongside the positive community, health and wellbeing benefits that parks are proven to provide.

Wrexham County Borough Council Lead Member for the Environment and Transport, Cllr David A Bithell, said: "I'm pleased that fellow councillors approved the report which will protect these parks from any future developments and will support our pledge to become carbon neutral by 2030.

"It also recognises the significant contributions the country parks play to our communities and to the well-being of residents who can now benefit from them for generations to come."

Tŷ Mawr Country Park on the banks of the River Dee is one of the ten country parks across Wrexham county borough which will be legally protected forever with Fields in Trust under the new commitment. 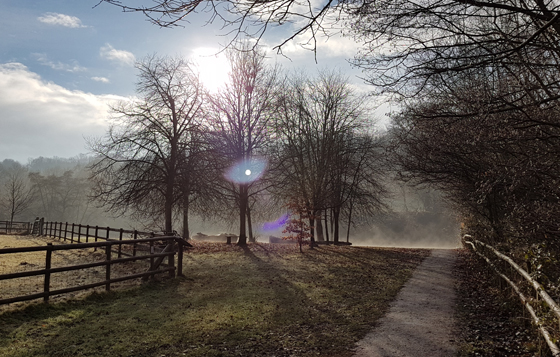 Wrexham County Borough Council last expanded their portfolio of protected green space in November 2015 when Bellevue Park was secured as a Centenary Field in memory of those who lost their lives during World War I. They also protect 20 community spaces in Wrexham as Owain Glyndŵr Fields to mark the 600th anniversary of the legendary Welsh statesman.

The ten spaces to be protected under the new commitment include the largest country park in the Wrexham area, Alyn Waters Country Park, as well as Tŷ Mawr Country Park, which is set below the arches of the Cefn Viaduct, and numerous areas of importance for conservation. Bonc Yr Hafod Country Park is landscaped on the spoil heap from Haford Colliery and along with Stryt Las Country Park is one of a number of green spaces in the area to be home to a population of rare Great Crested Newts. The Council's Executive Committee have also agreed to receive proposals for expanding the portfolio further in future.

The ten country parks which will be protected (orange), along with the 27 spaces already protected for good (green), can be explored on the map below.

Recognition of the benefits of green space and support for their protection is prevalent across the area. Wrexham MP Sarah Atherton is a signatory to the Parks Protector Pledge and in 2020 shared her 'Favourite Five' with us.

Mark Tami, MP for neighbouring Alyn and Deeside, also took the Pledge as part of the 2019 General Election and was joined earlier this year by his Senedd Cymru counterpart Jack Sargeant MS.

In March, Liverpool City Council set out their bold green space vision and became the first local authority in the UK to commit to protecting all of their parks and green spaces forever. They will secure 100 green spaces covering over 1,000 hectares. They were followed in May by City of Edinburgh Council who committed to protecting a further 25 green spaces for good to take their overall tally to 59 protected spaces and ensure almost everyone in the city has such a space close to home. With their new commitment, Wrexham County Borough Council become the first local authority in Wales to make a similar pledge.

The expansion of the portfolio of protected green spaces in Wrexham is subject to completion of the usual legal protection process between Fields in Trust and Wrexham County Borough Council.

If you would be interesting in helping to fund this programme of protection and leave a legacy of parks and green spaces to the people of Wrexham forever, then we would love to talk to you. Please get in touch today.