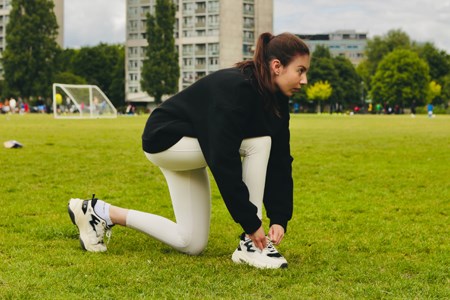 Earlier this summer we launched the search to find the UK's Favourite Parks. You responded in your droves with 364 parks across the country nominated by those who use and love them. Now is the time to find out which really are the UK's favourites, as the public vote opens.

Local parks have been sanctuaries for us all over recent years. In our study, nearly half of respondents said they have visited local parks more often than they used to as a result of the Covid-19 pandemic. Separate research has shown that access to nature was one of the main ways people supported their mental health during lockdowns.

Voting for UK's Favourite Parks 2022 is now open and will run for six weeks, closing at noon on Thursday 18th August. Casting your vote for your favourite park is quick and easy. Simply visit the nominations page, search for nominated parks in your area and choose your favourite.

Parks are good for people, they are good for places and they are good for the planet. The love the UK has for its green spaces has been no better demonstrated by the record-equalling number of nominations received. The parks put forward by the public cover all four Home Nations and 176 different local authority areas.

Nominations include large county parks, small community spaces and everything in between - all united by the love shown for them by those who use them regularly. Over the next six weeks the public vote will determine which are named amongst the UK's favourites.

At close of voting the shortlist will be announced, made up of the parks to receive the most votes in each of England, Scotland, Wales and Northern Ireland. These parks will be named National Favourites, before the overall winner and UK's Favourite Park 2022 is revealed over the August Bank Holiday weekend.

Additionally, any park finishing in the top 20% in voting will achieve Local Favourite status reflecting the love shown for it by its local community.

Vote for a park close to your heart and help name it as one of the UK's Favourite Parks 2022! 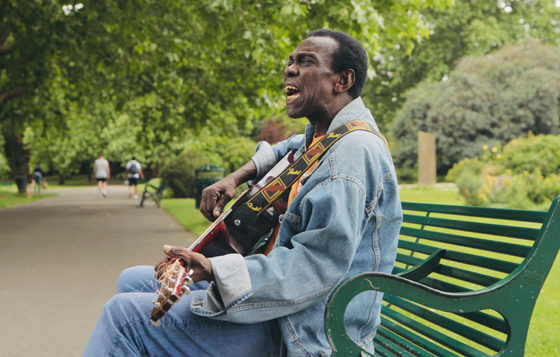 Speaking as voting opens, Fields in Trust Chief Executive, Helen Griffiths, said: "We're absolutely delighted to see that hundreds of parks and green spaces have been nominated up and down the country. It is incredibly heartening to hear the individual stories of significance for these spaces and this process has only emphasised the collective importance of having natural areas in our communities.

"As an organisation, we have worked for over a century to protect parks and green spaces, and there have never been such huge financial and development pressures threatening them. Now, it is up to all of us to prevent this cycle of disappearance and decline.

"We look forward to seeing the votes roll in over the next six weeks. In that time, I urge everyone to vote for their local parks and green spaces. This advocacy and support is so important to demonstrate their importance, and by voting for yours, you can send a message to show just how valued they truly are."

Voting is now open and you've only six weeks to help your favourite park claim one of these accolades. Cast your vote now, share on social media and encourage your friends and family to join you in supporting your favourite local green space!